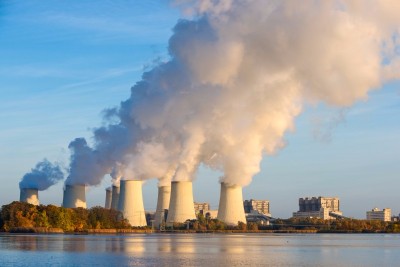 EVA has modeled the impact of the retirement of Entergy’s Indian Point nuclear plant and found that in the near term, power sector carbon emissions will increase as the lost nuclear generation is replaced with natural gas generation.  Further, the retirement will increase the cost to comply with the state’s recently updated Clean Energy Standard […] 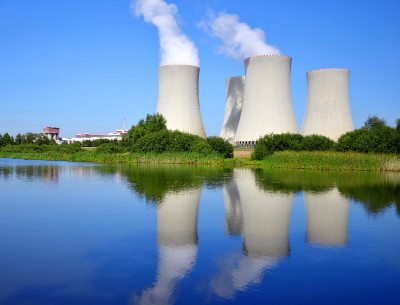 A bipartisan bill (H.B. 3987) filed by two Illinois state representatives on December 9 would effectively repeal a subsidy that Exelon receives via the sale of Zero Emission Credits (ZEC) by granting an exception to customers of electric utilities that serve more than three million retail customers in the state. If the bill is signed […] 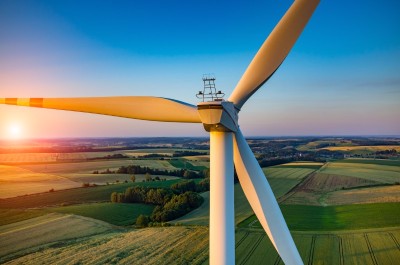 During the summer of 2019 New York State passed the nation’s most stringent energy law in the form of the Climate Leadership and Community Protection Act (“CLCPA”). The law, which EVA analyzed in a recent special report, requires 70% of all electricity sales to be sourced from renewables by 2030, 100% of electricity from carbon-free […]

In its annual ranking of management consulting companies, Forbes ranked EVA as one of the leading firms in the Energy and Environment category. The rankings are based on surveys of more than 7,500 partner or executive level consultants and more than 1,000 senior executives who have worked with firms in the consulting industry. EVA is honored […] 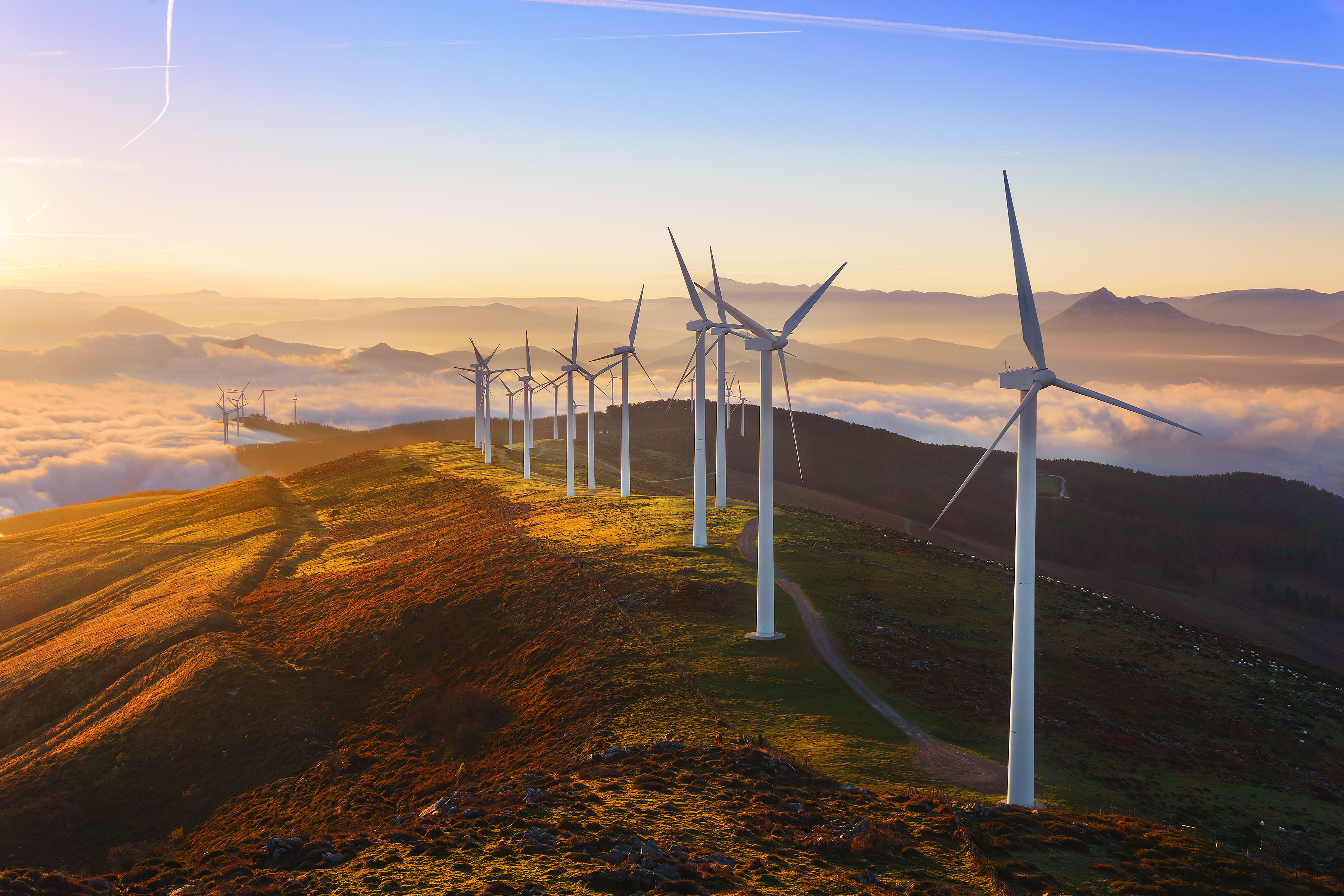 Executive Summary In an effort to increase resilience ahead of summer 2019 the Texas Public Utility Commission has approved reforms that will increase prices during high-demand periods in the Electric Reliability Council of Texas (ERCOT) region. The reforms are expected to incentivize generators to defer retirement, while also sending price signals to customers to curtail […] 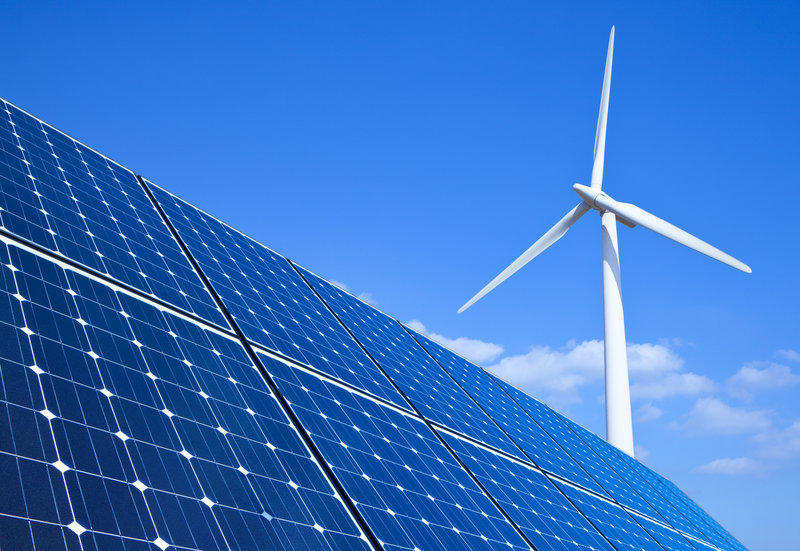 Texas has long stood alone as the clear leader in wind development in the United States. As of August 2017, the state has 21.1 GW of wind capacity, which represents a full 25% of total U.S. capacity and is more than 3 times the capacity in Iowa, the country’s second leading wind state. Notably, Texas […] 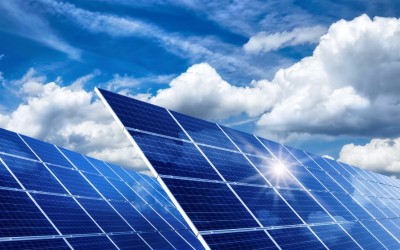 Renewable energy development in the Southeast U.S. has been largely non-existent, with the notable exception of North Carolina. Even there, wind development has been scarce, but the state has emerged as the nation’s second largest state for utility scale solar, behind only California. Having added 828 MW in 2015 and 758 MW in 2016, North […]

Rooftop PV installations have soared in the U.S. over the past several years, but activity has been heavily concentrated in just a few states offering strong policy support. Retail net energy metering (NEM), which allows the homeowner to sell surplus solar power back to the grid at retail rates, has been a particularly critical driver […]